Dustin David Salon espouses the highest standards of professionalism; from the quality of the products we use to the creativity and commitment that our stylists demonstrate.

I had an amazing experience at Dustin David Salon. They are located in Los Gatos and they have high quality experienced professionals. Dustin himself did a great job with my haircut. Highly recommend this salon.

Dustin David has emerged as one of the top up-and-coming hair artists in the country. With his innovative and fresh “take” on style and fashion, he has earned, as one of eight individuals, the title of “Hair Hero” from Bumble and Bumble in New York Dustin’s passion for his art has not gone unrecognized, having acted as beauty experts for such magazines as Allure, InStyle, Celebrity Hairstyles, Cut & Color, Short Hair Magazine, as well as offering his expertise on the internet through blogs, on Behindthechair.com, Naturallycurly.com, and sheknows.com. He has also been the exclusive hairstylist for Gentry Magazine.

Dustin shares his enthusiasm for hair on the runways of New York for Fall and Spring Fashion Week with designers Calle Hayes, Perry Ellis, Betsy Johnson and more. His clientele includes celebrities such as Victoria Beckham, Paris and Nicki Hilton, Lynn Tilton, Rebecca Minkoff, and Brooke Sheilds. Born and raised in San Jose, CA, Dustin David received his training initially from California School of Cosmetology and Monterey Academy. He then continued for a year post graduation, to work and train throughout all of United States and Europe. In 2000, he opened the doors of Dustin David Salon to the beautiful community of Los Gatos, CA with his co-owner, Linda Ambler, with a desire to bring high end personal care to its customers without the hustle and bustle customary at many of today’s salons. Dustin has won Best Hairdresser for the Los Gatos People’s Choice in 2010, 2011, and 2013.

Dustin closely involves himself in the creative growth of every stylist on staff. He prides himself in mentoring, teaching and educating each individual stylist at this salon, so that they offer to every client an unsurpassed level of service, enthusiasm, and fresh new approach to personal style.

Dustin is an avid philanthropist of his time to local charities. He enjoys volunteering his time and expertise to a number of local non-profit charities such as the American Heart Association, Locks of Love, as well as to a variety of other fundraising committees of local and private organizations such as Los Gatos Ballet, NUMU The New Museum of Los Gatos, and many more. He was named “Man of the Year” for the Leukemia & Lymphoma Society in 2011. 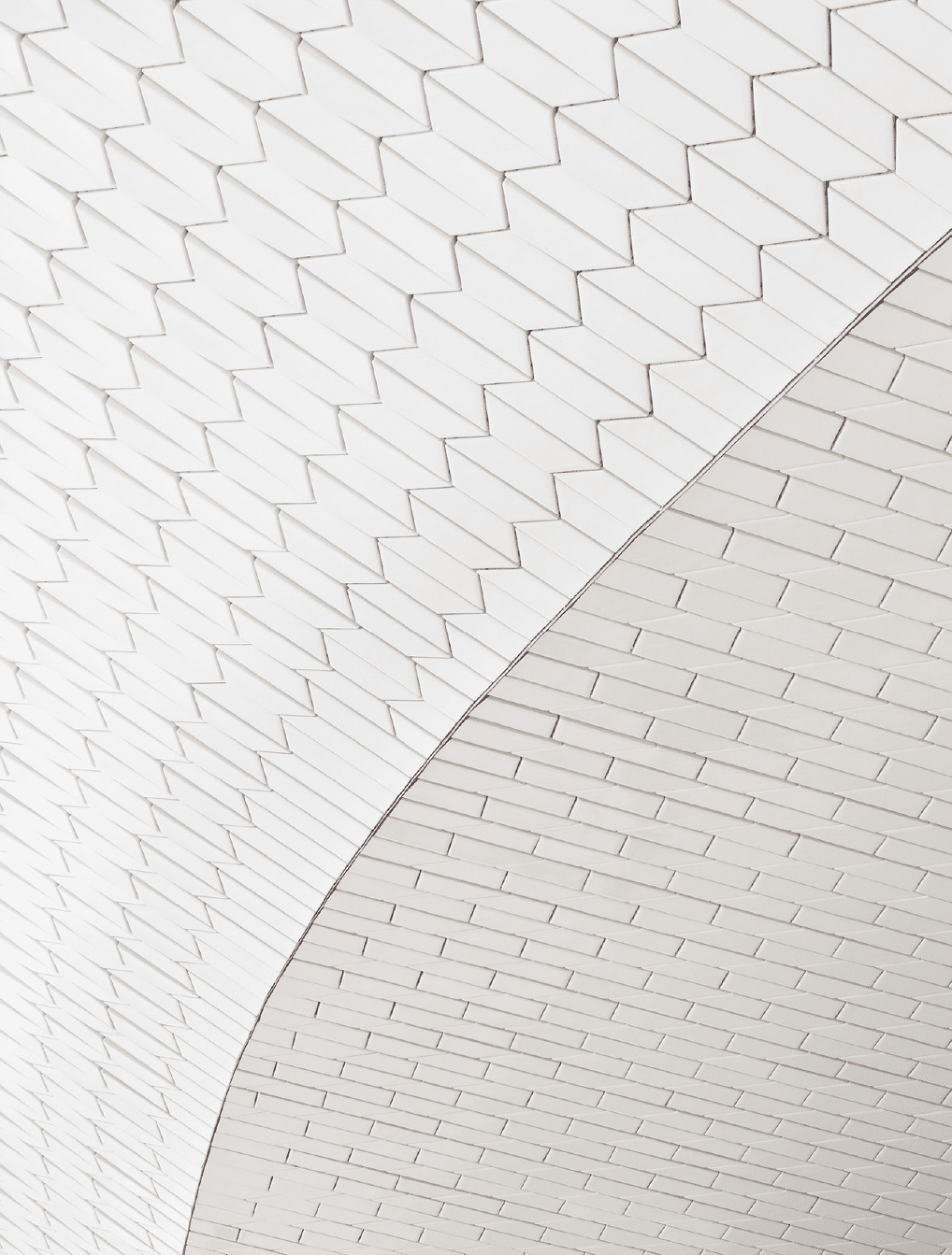 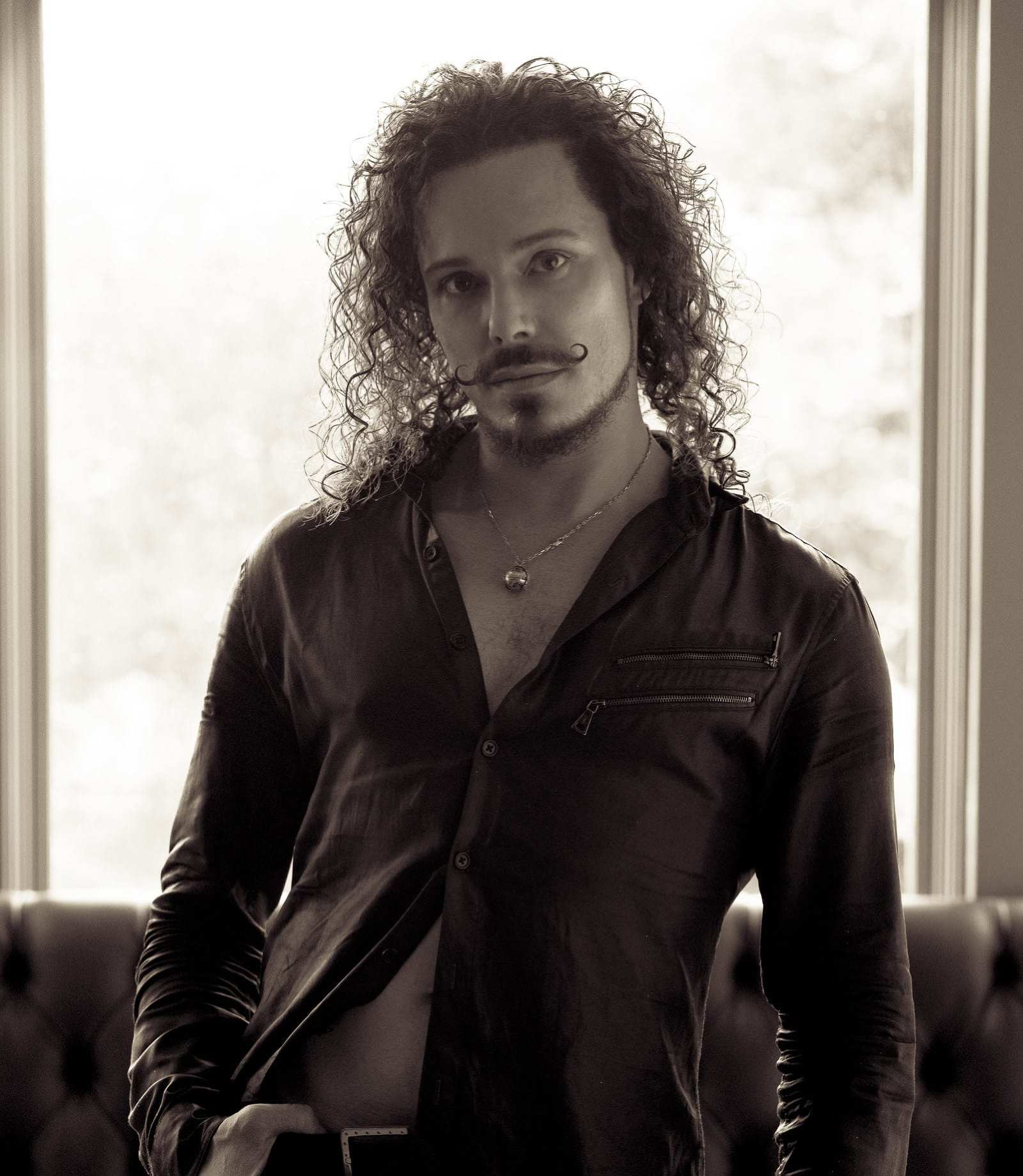